We Believe That We Can Make A Difference Together

Our children are the future. We need to protect them.

The impact we have on young people is profound. Together we can build them up.

Our children should be safe at school, in the playground and in our neighbourhoods.

No one can do it on their own. Together we can make all the difference.

I Can I Will Charity

ICANIWILL promotes inclusion & creates life changing experiences for children being severely bullied due to their special needs.  A focus of ours is on reducing youth suicide and self harm by reducing bullying and bridging the gap between those with and those without special needs.

We do this because children with special needs are 3-4 times more likely to be bullied than those without special needs, with 67% report being bullied on a weekly basis. Moreover, bullying behaviours are a significant contributor to youth suicide with 80% of the 450+ youth suicides and the 4000+ attempts in the past year in Australia, being due to bullying.

Of the funds we use to help children in need, 85-90% are raised from events. Stand along side us by becoming an ICANIWILL Ambassador or Social Media Influencer, a Volunteer, or simply by coming along to our events, so we can continue to help more local children going through a significantly hard time.

80% of youth suicides are due to bullying

We are leaving the battle to authority figures, BUT research shows that our youth can’t relate to them, and don’t want to talk to them about social issues.

We need non-authority figures to BE THE EXAMPLE. Our entertaining videos capture their attention and influential people raise the awareness we need to strengthen the mission against bullying, for youth suicide prevention.

in the last year alone

67% of children with Autism are

bullied on a weekly basis.

Children with a disability are 3 to 4

times more likely to be bullied.

I Can I Will TV Episodes

We leverage the influence of celebrities and big social media influencers

ICANIWILL uses influential figures to raise awareness and strengthen the mission against bullying, for youth suicide prevention. They create entertaining videos that capture our youth’s attention, that are packaged together as an episode on ICANIWILLTV, where they star children (who have been severely bullied due to their special needs) with celebrities and influencers in entertaining circumstances to promote inclusion.

We take the episode and show it in front of the child’s entire school, to change the light in which the peers see that child, and all children with special needs. We leverage the influencers’ reach to make the episode go viral, to promote inclusion and send an anti-bullying message across Australia. #ICANIWILLbetheexample is a mantra adults and influencers’ should live by, and is about to launch as a campaign for school children. By doing acts of kindness on the playground and sharing them, they have the opportunity to star in an upcoming episode.

With your help we will reach even more children in need. We can make a difference together. #ICANIWILLbetheexample

How the Australian public treat people with Special Needs

As Seen On A Current Affair

After visiting the United States, we were shocked at how badly the Australian public treat people with special needs in comparison. We had to bring this to light.

To highlight this issue, ICANIWILL teamed up with A Current Affair to bring attention to this covert bullying and discrimination of those with special needs.

This story was viewed by 1.6 Million people on the night, then shared over 100,000 times, across more than 6 Main Facebook pages, and featured on the front page of the Daily Mail Worldwide. 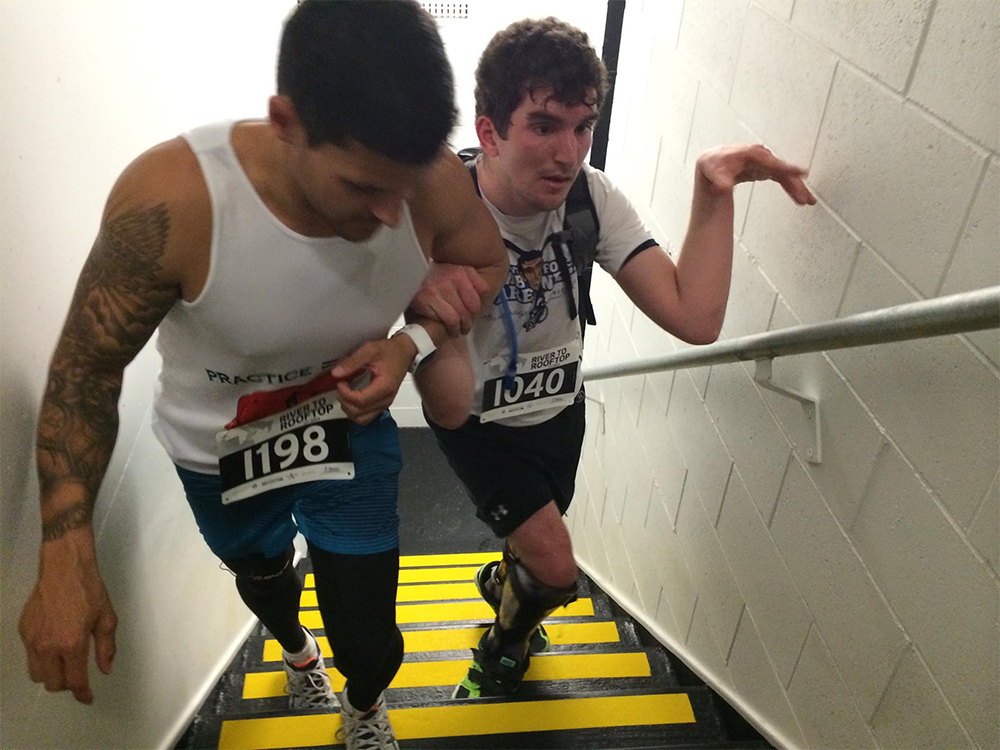 Clay was bullied in school. So to help build his self esteem, ICANIWILL helped him experience his dream of becoming a racecar driver. 3 time V8 Ute Champion Ryal Harris took Clay out in a Lamborghini Huracan supplied by Exotic Track Days.

Portia’s escape from the bullying was coming home and watching episodes of SketchSheon YouTube, so we gave her the opportunity to meet her idols in real life and feature in an episode!

Brydi wants to one day become a paraympian swimmer but her parents could not afford the specialised swimming lessons. ICANIWILL Ambassador, Paralympian Brendan Hall gave her a one-on-one swimming lesson!

Claudia has experienced things that no child should. She was abducted by her biological father who did unspeakable things to her. Claudia just wanted to be a princess for an evening.

Find What You Are Looking For Here

© 2020 Future in Property. All Rights Reserved